The art of Japanese, Chinese, Kanji and Maori tattoos

Tattoos variety and popularity keep growing in any age population. There are indeed many types of tattoos you can choose from these days. Their significance and their aspect are the most important things for people deciding to have a tattoo made on their skin.

Here I’ll briefly describe Japanese, Chinese, Kanji and Maori tattoos so that you will be able to make an informed decision when you choose one of them. 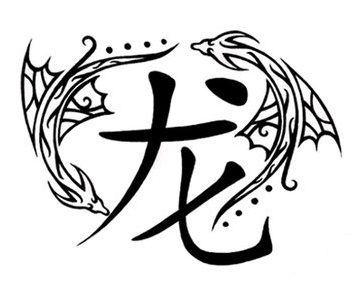 They usually consist of many symbols and they have a history of more than 4000 years. There are many experts in Chinese tattooing so if you want something with a subtle sense you can choose them. Usually, women like these tattoos and this is why men like them too. 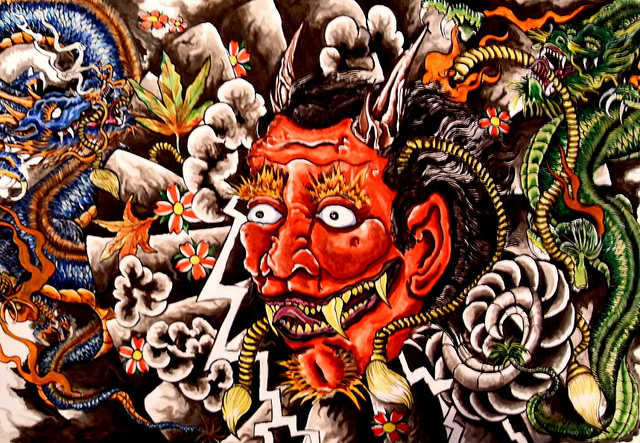 Japanese tattoos are very common in America and Europe. This is because they are said to protect the person who wears them. If you want to have a special tattoo you can think about having a Japanese one. These tattoos also have a long history. However, one downside of Japanese tattoos is that they are liked by gangsters and prostitutes all over the world too.

The Kanji tattoos are lesser known and understood by many people. This is one of the reasons why they are so special and those who understand their meaning love them. Kanji tattoos are in fact tattoos made of Chinese characters in a Japanese form. 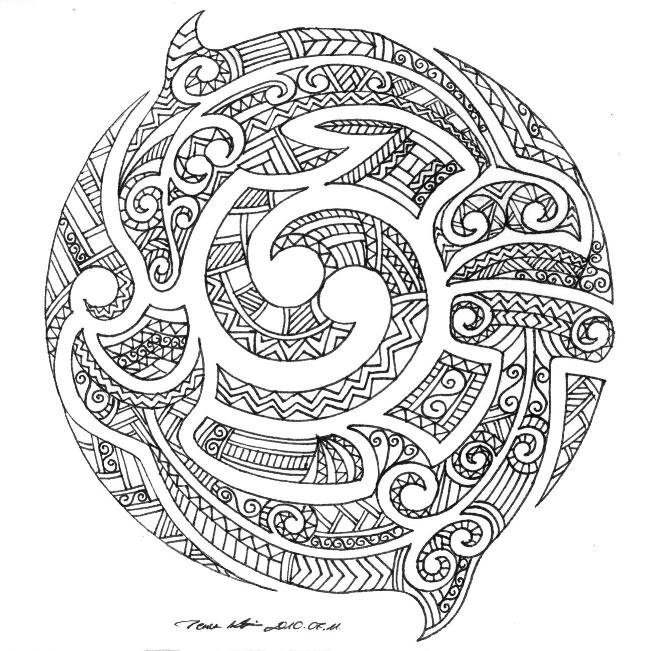 Maori tattoos are probably some of the best tattoos in the world. Their design is great and many people love them. They are the most well known tattoos from the Polynesian islands and you should know that they are sacred among the Maori population. The New Zealand population is a very interesting one and you can begin to learn a few things about it by having a Maori tattoo.

In conclusion, there are a lot of tattoo types spread all over the world. The types here presented are among the most popular ones. They have a cultural significance and this is why people all over the world prefer these to others. Besides this, they are also great tattoos because of their design and meaning.

– In Maori moko style by Milanthis

A bedroom feels more Zen when it has earth colours and smooth lines, complemented by the sound of wa[...]

Say hello to Nika, a new elite enforcer in the city of lights. A new incredible character from the r[...]

Most popular tattoos - The Belly Button

The popularity of tattoos is well known all over the world. People decide to wear tattoos for differ[...]

Tattoo ideas for a newbie - Some ideas for the location

There are a lot of people who think about getting their first tattoo but they do not have any idea f[...]